Semiconductors at the Heart of the US-China Tech War

The United States and China are in the early stages of a historic tech war in an era of techno-nationalism. Phase 1 of the US-China trade deal was benign. This paper emphasizes why Phase 2 must more intently address the issues of SOE subsidies and protection of intellectual property.

Techno-nationalism is a new strain of mercantilist thought that links tech innovation directly to economic prosperity, social stability and to the national security policies of a nation. In this regard, government intervention in markets is considered justified to ensure protection against opportunistic or hostile state and non-state actors. Techno-nationalism seeks to attain competitive advantage for its own stakeholders, on a global scale, in order to leverage this advantage for geopolitical gain.

At stake is supremacy in the industries of the future and at the core of all these future techs are semiconductors, which provide the vital materials and circuitry necessary to produce microchips — which, in turn, are required to operate everything from a smart phone to an advanced satellite weapons system.

The intensifying nature of the US-China tech war, combined with the scale and depth of China’s market — and the massive economic gains it provides to American and foreign semiconductor companies — creates a collision of vested interests that has sparked a flurry of protectionist policies in Washington and elsewhere.

Our latest white paper by Alex Capri provides a timely and comprehensive analysis of the emerging US-China tech-war and the strategic importance of the semiconductor industry.

Key insights from the study include:

In an interview with The South China Morning Post, Alex Capri said the tech tension could upend global value chains and hurt the ordinary consumer, and that in the particularly sensitive semiconductor sector, decoupling seems almost inevitable. 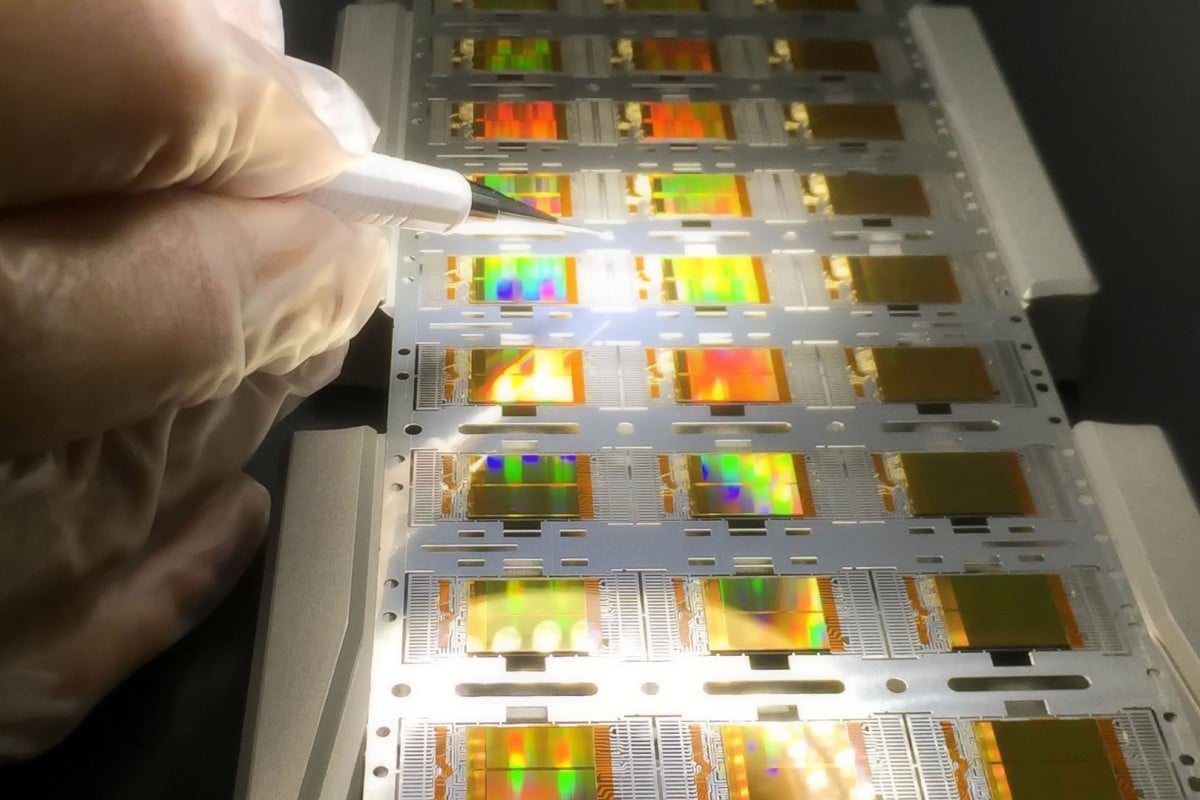 US-China tech war to be ‘defining issue of this century’, despite signing of phase one trade deal

Trade deal and tech war are in ‘parallel universes’ with minor progress on tariffs a mere sticking plaster in wider deterioration, academic says.

Receive our latest articles and information about our events and activities.